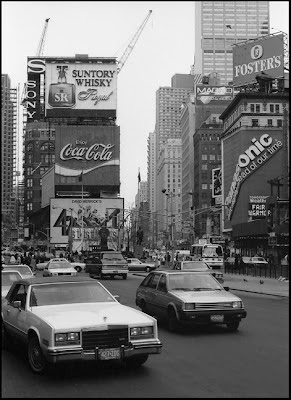 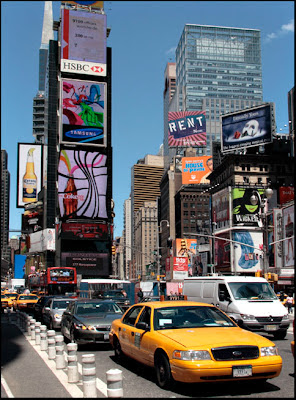 I'll leave the rest of the changes for you to point out, just click on the 'comments' link at the end of this article. (This is a good place too, to leave your memories of New York, and to let me know what you think of this blog.)
Posted by Neil J Murphy at 6/21/2007 09:55:00 AM

I remember when I used to like being there in the center of the universe.

I always wondered why the Suntory sign was there since it's barely sold in the US. I finally realized that it was for the benefit of Japanese travelers.