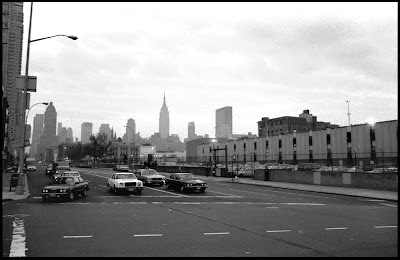 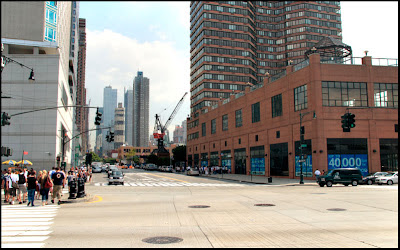 Oh, and regardless of how long the visa lines got in the 1980's, the greatest number of people I ever saw on this corner was in June of 1989, when hundreds of Chinese filled the sidewalk in front of the parking lot on 42nd across from the consulate in silent protest and solidarity during the Tianamen Square demonstrations.
Posted by Neil J Murphy at 10/04/2007 07:34:00 AM